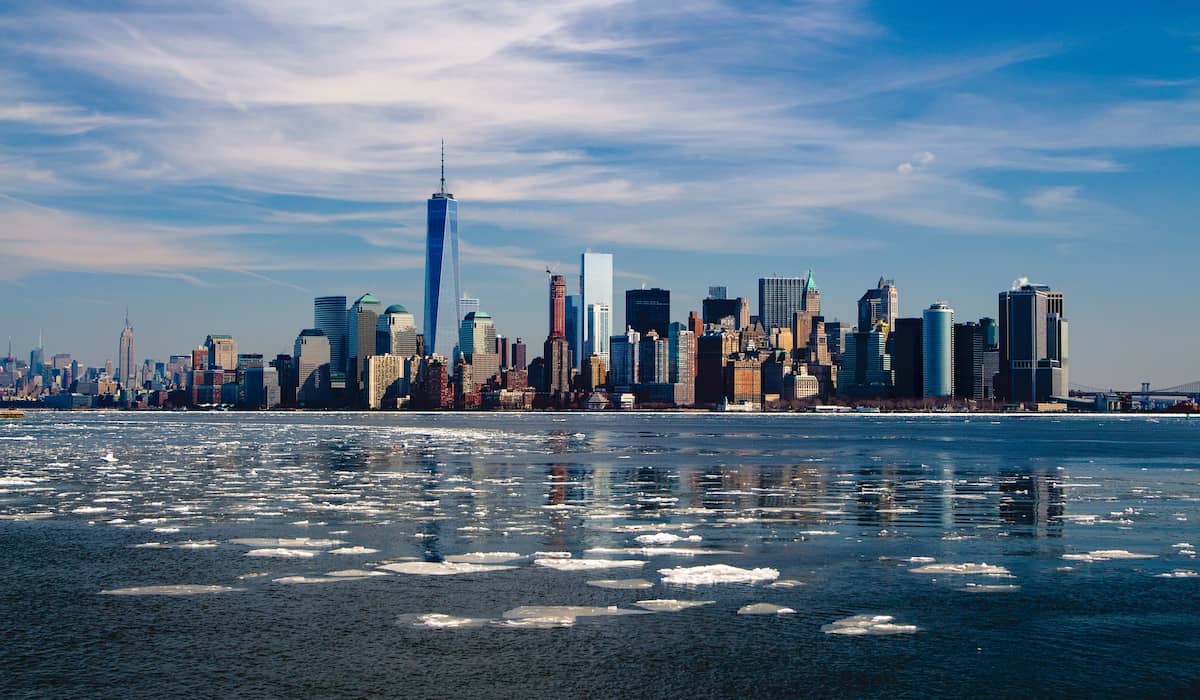 Some Of The Best Places To Travel In February In USA

With year-round events, New York City and more specifically Brooklyn offers something for everyone during February when tourist numbers are down and you can benefit from some hot deals. Your first stroll around Brooklyn, New York is never disappointing. Brooklyn is one of the best places to travel in February in the USA.  Reputedly unique in charm and things to see and do the Big Apple, and more specifically Brooklyn is among the world’s greatest must-visits.

If you arrive in the Big Apple during the first week of February, you will catch the New York Restaurant Week that allows you to enjoy lots of decadently delicious meals from different countries and for a fraction of the price.

There are also plenty of restaurants, bakeries, steakhouses, and cafes that cater to all kinds of dietary needs. The RabbitHole in Bedford Avenue, Brooklyn is the perfect example, and it caters to those who are vegetarians.  There are some restaurants that offer outdoor dining complete with heaters.

Best places to travel in February in USA – Brooklyn

Brooklyn is always a great place to be in February. It is valentine’s month and the borough offers a variety of ways to celebrate the romantic month. A popular way to make the month unforgettable is to have a picture taken of you and you’re beloved in front of the heart sculpture in Dumbo at Empire Stores Patio. 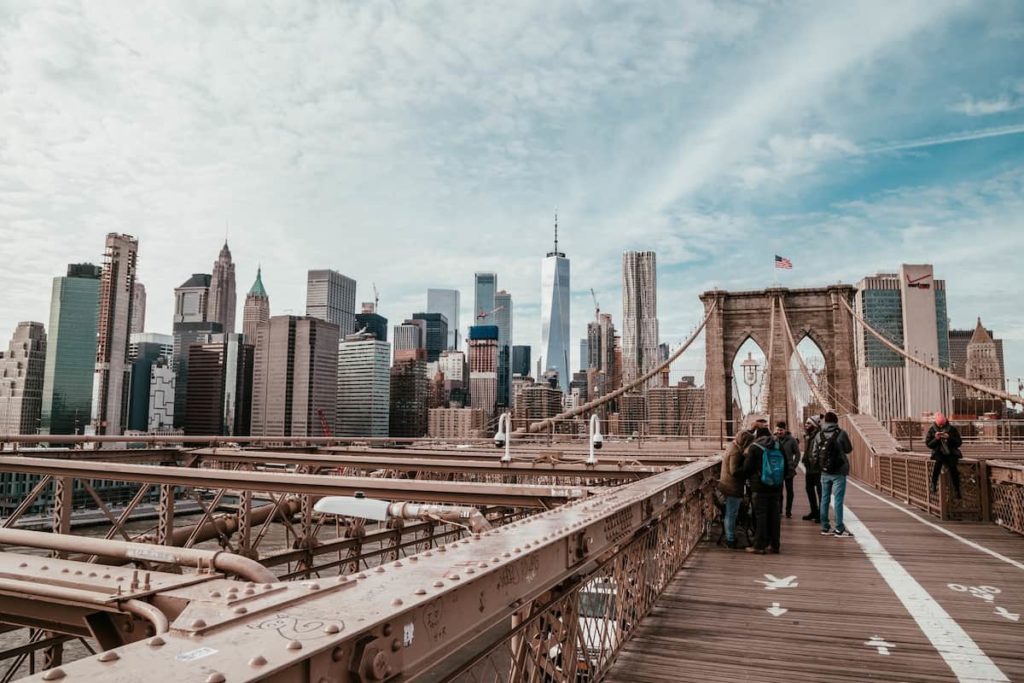 Photographers are always there for this Valentine period. You can also book a cruise on the Hudson River as these special Valentine’s Day Cruises are guaranteed to be unforgettable with dinner, cocktails, music, and entertainment.

One of the Big Apple’s most romantic activities during valentine’s month is ice skating for two at Bank of America Winter Village at Bryant Park. What is amazing is that the rink is admission-free.

Brooklyn is home to some of New York’s most iconic attractions of which the Brooklyn Bridge is one, Coney Island and Prospect Park but there is plenty of things to keep you happily occupied in Brooklyn.

Even though Brooklyn is huge and much larger than many cities of the world, it is not a city. It’s a borough of New York City and famous for the Brooklyn Bridge of which thousands of vehicles and pedestrians cross each day. February is a good time to visit Brooklyn and New York because the accommodation prices are lower. 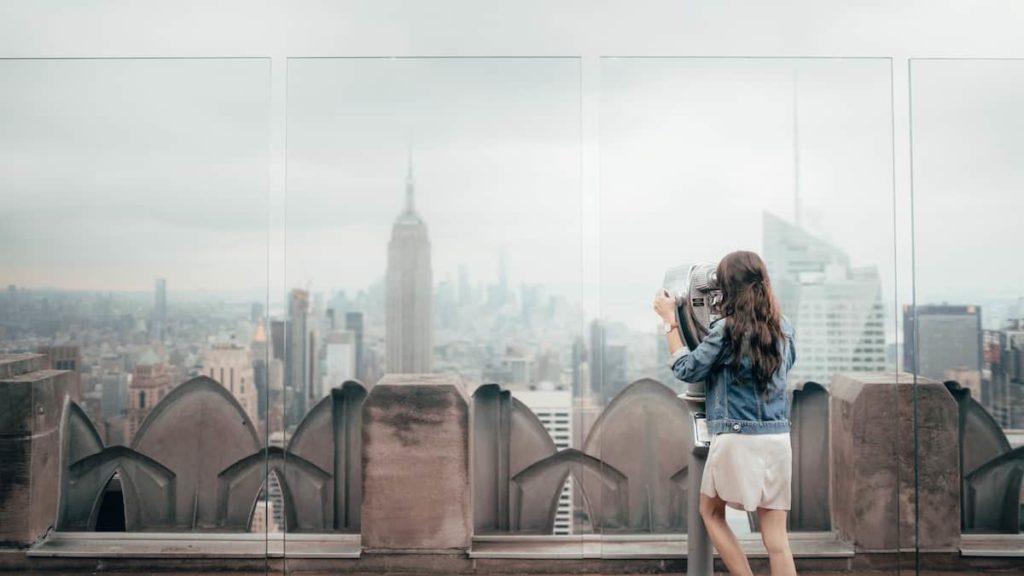 February is more of an off-season time in the city and there are fewer crowds. This is the time when you can get some amazing deals on lodging, and regular travelers to the Big Apple will tell you to book your accommodation and flights in advance to benefit from some cheap deals.

The fascinating thing about knowing about the best places to travel in February in USA is that you can choose the weather you like. Hawaii, California, Arizona, Texas, and Florida are known for their sunshiney days.

For many, February is the time to hit the snowy slopes of  Breckenridge, a popular ski destination in Colorado. It is certainly one of the best places to travel in february in USA. Before hitting the slopes make sure to get the best men or womens snowboard for your style of riding. It is a bustling town with an illustrious historical past, starting off as a gold-rush camp to being a hot-spot for visitors throughout the year, although many skiers agree that February is the best time to go.

True, Phoenix, Arizona can get blazingly hot, but why not plan to visit the Valley of the Sun in February? This is when average temperatures are cooler. Every Sunday during February, there’s a lively street market where live music, beer, and crafts turn the 6th Street Market into a lively activity to mark off on your itinerary.

It is another one of the best places to travel in February in USA. The giant saguaro cactus is the universal symbol of the western USA, and Tucson is the proud home to the country’s largest cacti. These striking plants are to be found only in a limited portion of the US and Saguaro National Park very proudly protects them. If you visit this place in February and March, you have good chances of seeing these gigantic cacti, demarcated by the breathtaking beauty of an awe-inspiring desert sunset.

The park extends far into Mexico and is considered one of the most beautiful and biodiverse regions of this desert. The area has been protected as a National Monument since 1933. It was granted the national park status on October 14, 1994.

The months of February and March are the perfect time to visit this national park. This is when the temperature is crisp. At this time of the year, these gigantic cacti along with many other beautiful desert plants create a picturesque show with their vibrant and colorful flowers. Saguaro National Park is one of the best Arizona destinations.

There is no better way to beat Brooklyn’s cold weather in February than to consider a soothing dip in a hot tub. We know the chilly weather brings along colds and flu and a dip in a hot tub will lift white blood cell production, improve your circulation, relieve pain, and uplift your spirits. 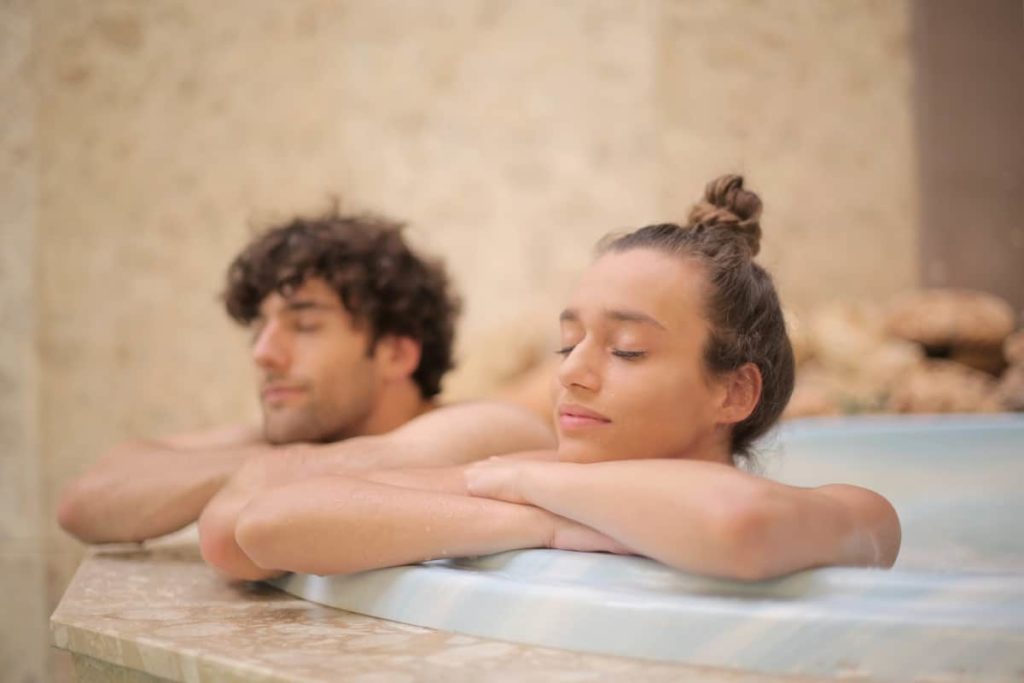 Brooklyn has some awesome health spas such as Daphne, Zensayshen, Nusansa Spa, and others. Each one offers a soothing, calming ambiance.

The USA is a great time to visit in February and there are many best places to travel in February in USA. There are those who try to avoid travel in cooler months, but others have learned to benefit from great deals during February when there are fewer travelers.

International shows, music festivals, exhibitions, restaurants, beaches, skiing – the list is endless and Brooklyn is always on the go. Wintry days can make for the best sightseeing opportunities because most destinations are less crowded.

Of course, a good travel agent can always give you information on what is happening in Brooklyn, New York during February, and get you there and back for a lot cheaper than you ever dreamed of.

TTravel
Looking for a gorgeous scenic drive road trip in Southern California? As a California native, I share some… 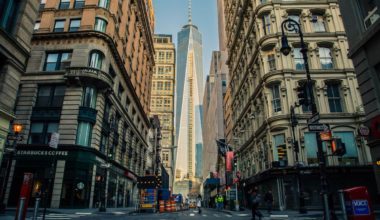 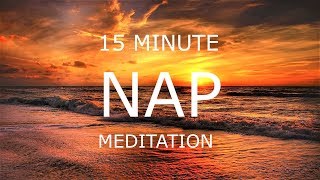 Read More
TTravel
Table of Contents Tips for napping while travelingHow Long is a Power Nap?Power naps have been around as… 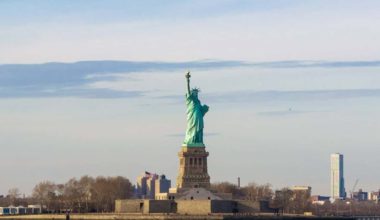 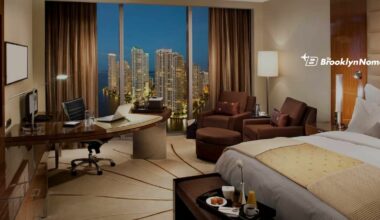 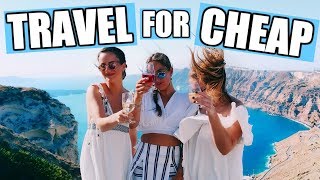 Read More
TTravel
Today I’m sharing my top 10 tips for how to travel on a budget when you’re in college!…