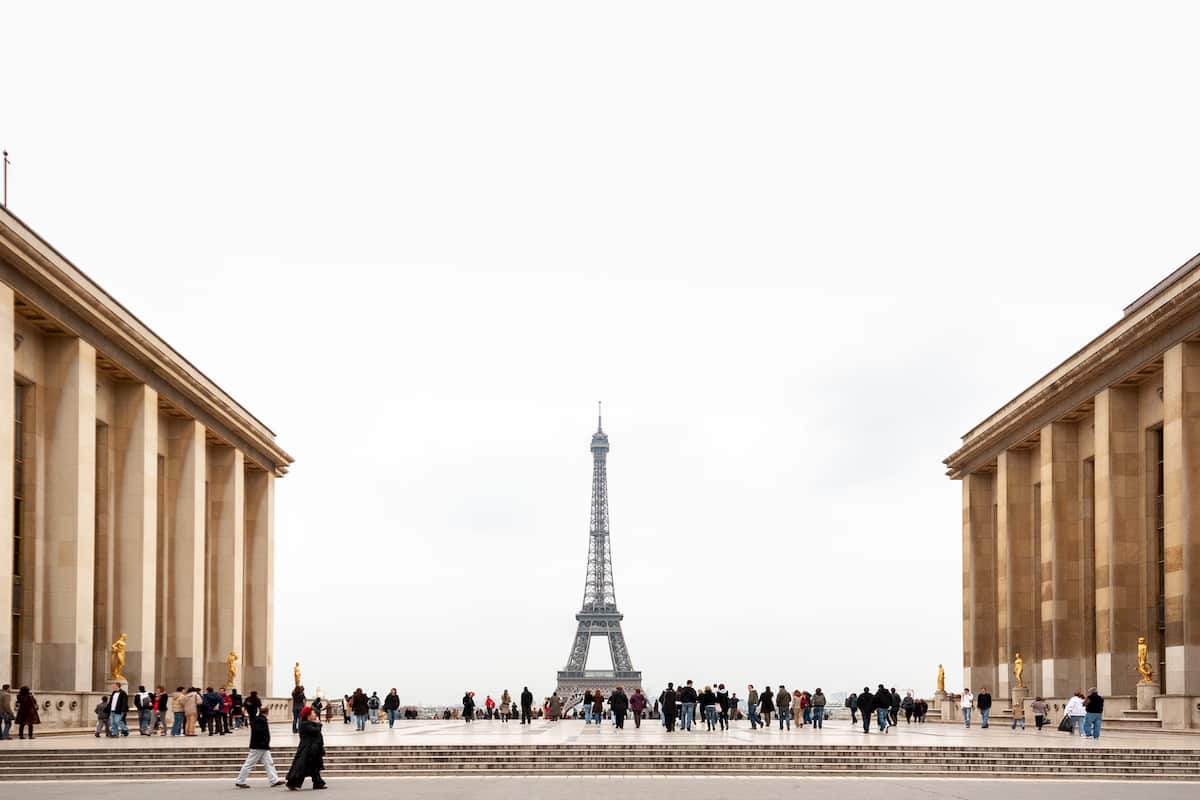 Top 5 Heritages To Visit When In Harlem

Harlem is one of the most interesting neighborhoods in New York City. It’s delightful and unendingly fascinating. There is a unique vibe that goes around this place. Even the music appears to spring out from everywhere! There are also many heritages to visit when in Harlem.

Harlem can be called the core of Black America and it has been like this for over a century. Heritages of Harlem are an example of this and play a vital role to convey this message to the world. Furthermore, your visit to New York will be incomplete if you didn’t get the experience of Harlem.

After hearing these praises maybe you are thinking about visiting Harlem but wondering where to start and what to do. That’s where this guide comes in. It will help you guys to decide what heritages to visit when in Harlem to get the true flavor of the city. Enjoy! 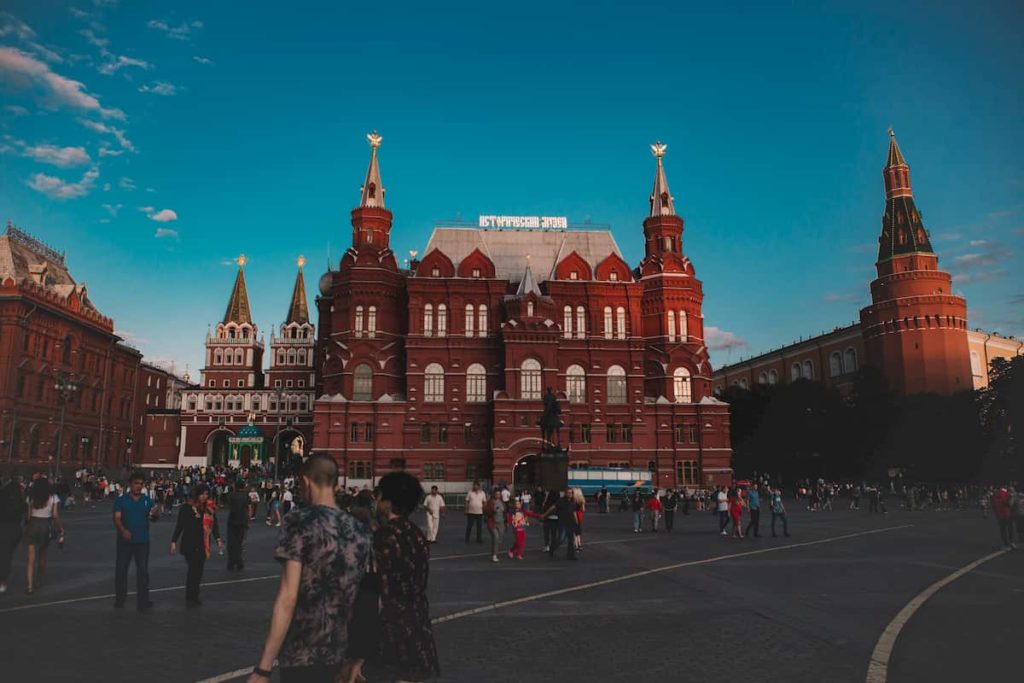 Top 5 Heritages To Visit When In Harlem

When we are talking about the heritages to visit when in Harlem, the Apollo Theater is the first name on this list. Probably this is the most famous tourist attraction place in Harlem. This place was built in 1914 and was previously known as Hurtig & Seamon’s New Burlesque Theater. In 1934, this theater was renamed the Apollo Theater.

The Apollo Theater has hosted thousands of comedians, musicians, and entertainers who have uplifted the African American arts and culture on an international level for more than 75 years.

Jazz legends like Billie Holiday and Ella Fitzgerald, comedic voices like Sinbad and Steve Harvey, and contemporary musicals like B.B. King and Aretha Franklin are some of the most popular performers who performed in this theater. So, don’t miss the chance to visit this place when you are in Harlem.

The Hamilton Grange National Memorial is at number 2 of the “Top 5 Heritages To Visit When In Harlem” list. This beautiful place is also known as the Hamilton Grange Mansion and is located at St. Nicholas Parks National Park site. It is named after Alexander Hamilton, who was the nation’s one of the most noteworthy founding fathers.

Alexander Hamilton liked this place so much that he built a summer home here and named it after his grandfather’s Scotland estate. This event took place in 1802. Before that, it was rural land. This

The Hamilton Grange Mansion was relocated two times. The mansion has been restored and its ground floor was reconstructed. People go there to explore the mansion and its original features. The place also exhibits Alexander Hamilton’s legacy and his life.

3. The National Jazz Museum in Harlem

The National Jazz Museum in Harlem is another excellent place to pay a visit. This museum is famous for preserving and celebrating Harlem’s jazz history. This museum was founded in 1997 and was situated at 104 East 126th Street of East Harlem for more than 15 years. The museum was relocated to a new place of 58 West 129th Street in Central Harlem in 2016.

The museum is devoted to studying the past and the future of jazz. The National Jazz Museum in Harlem pays tribute to some of the most influential figures of this genre who started their career in Harlem. Charlie Parker, Thelonious Monk, and Duke Ellington are some of them. This excellent place is at number 3 of the “Top 5 Heritages To Visit When In Harlem” list.

On the 4th place of ” Top 5 Heritages To Visit When In Harlem” is Marcus Garvey Park. If you are visiting Harlem for the first time, you should visit this place. This park is located on the border between East Harlem and the Harlem neighborhoods, Manhattan. This park was originally named Mount Morris Park, after the name of Robert Morris, the then-mayor of New York. laterin1973, it was renamed after the businessman and black activist Marcus Garvey.

Marcus Garvey Park is maintained and operated by the New York City Department of Parks and Recreation. This park contains playing fields and flat lawns encircling the Harlem Fire Watchtower as well as the schist outcropping.

The Harlem Fire Watchtower is a New York City designated landmark. It was designated as a landmark in 1967 and in 1976 it was added to the National Register of Historic Places.

The watchtower was constructed with cast iron in 1855–57 to search for fires around the area when most of the buildings were made of wood. It has a bell weighing 10,000 pounds! The watchtower still has its bell and is located at the center of the park on an artificial plateau called The Acropolis. 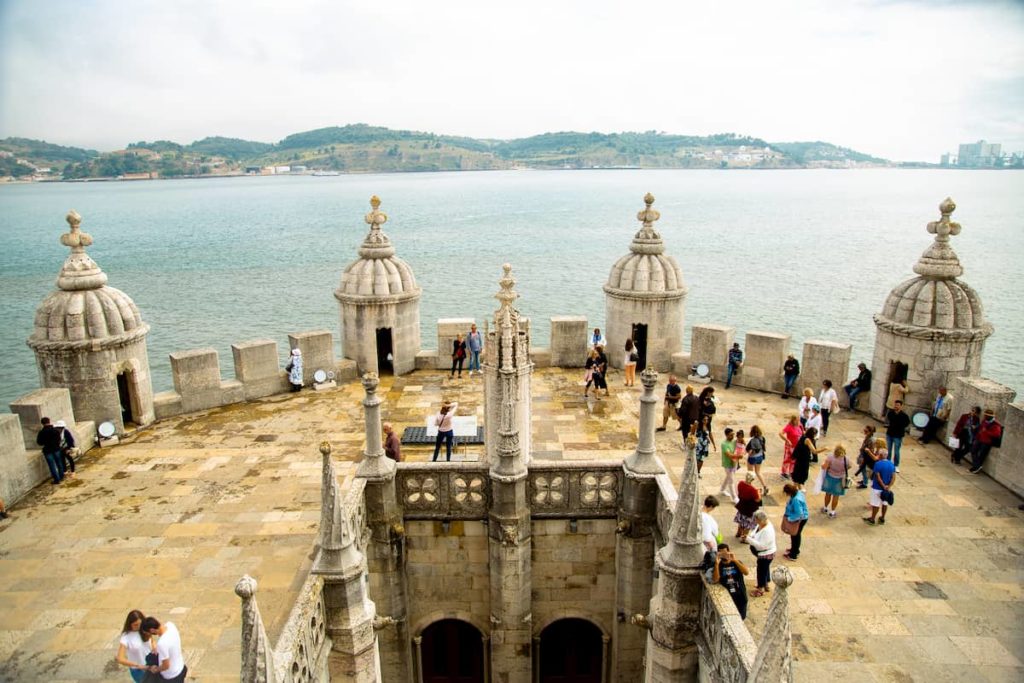 The Cathedral Church of St. John the Divine is the cathedral of the Episcopal Diocese of New York. It’s at 5th place on the “Top 5 Heritages To Visit When In Harlem” list. At 600 feet in length, it is the world’s 6th-largest church by area. It is either the largest or the second-largest Anglican cathedral too.

Cathedral Church of St. John the Divine is located at 1047 Amsterdam Avenue in the Morningside Heights neighborhood of Manhattan in New York City. This place includes many buildings: the cathedral proper, the Deanery, the Bishop’s House, the Leake & Watts Orphan Asylum Building, and the St. Faith’s House. These buildings were designed in different styles and some of these buildings even predate the cathedral itself.

The cathedral is still an unfinished building. Due to work interruptions and many major stylistic changes, only two-thirds of the suggested building has been completed to date. The original Byzantine Revival and Romanesque Revival design began construction in1892. in 2001, a large fire damaged part of the cathedral. Later it was restored in 2008. Despite being unfinished, the Cathedral Church of St. John the Divine is still huge and dwarfs most of the other American and European cathedrals.

The heritage of Harlem is an important part of New York City and its significance is difficult to overstate. With the cultural, social, and artistic advancements that incubated in Harlem over the last century, New York City is a much better place. Harlem even stood strong as a reason why Black voices are heard across the whole world now. So, don’t miss the chance to visit it’s heritage when you are in Harlem. 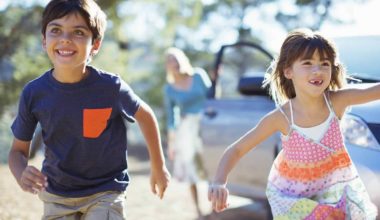 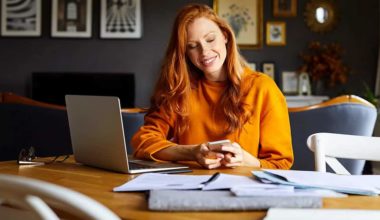 Read More
TTravel
Table of Contents Key Information About Travel AgentsWhat Qualifications Do You Need To Become A Travel Agent?How Many… 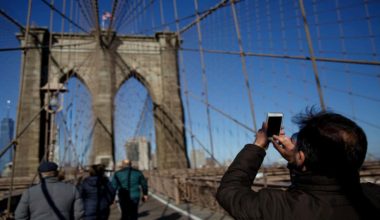 Read More
BBrooklyn
Table of Contents The twelves things are1.  A visit to the Brooklyn Bridge park2.  Enjoying a roller coaster… 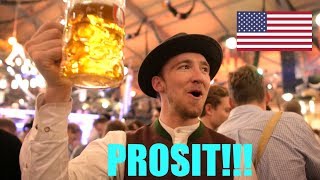 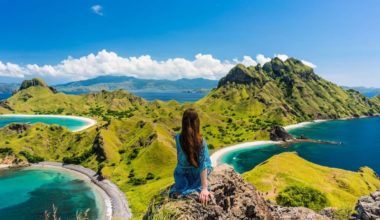 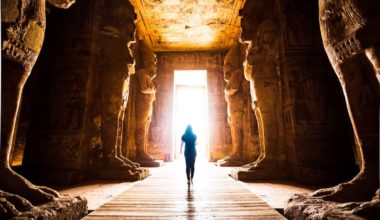